Home Uncategorized Many options to spend $43 million in ARPA funds 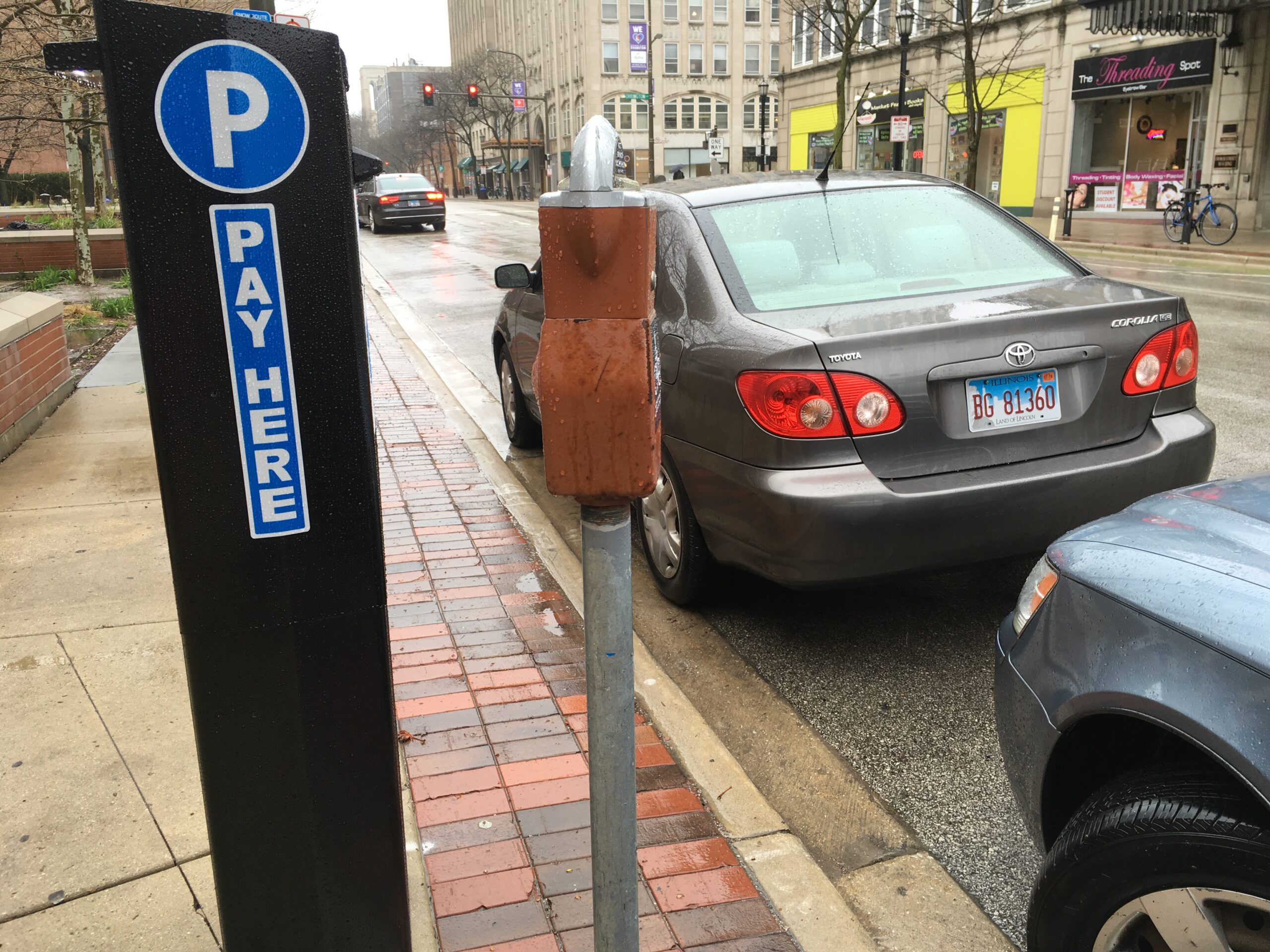