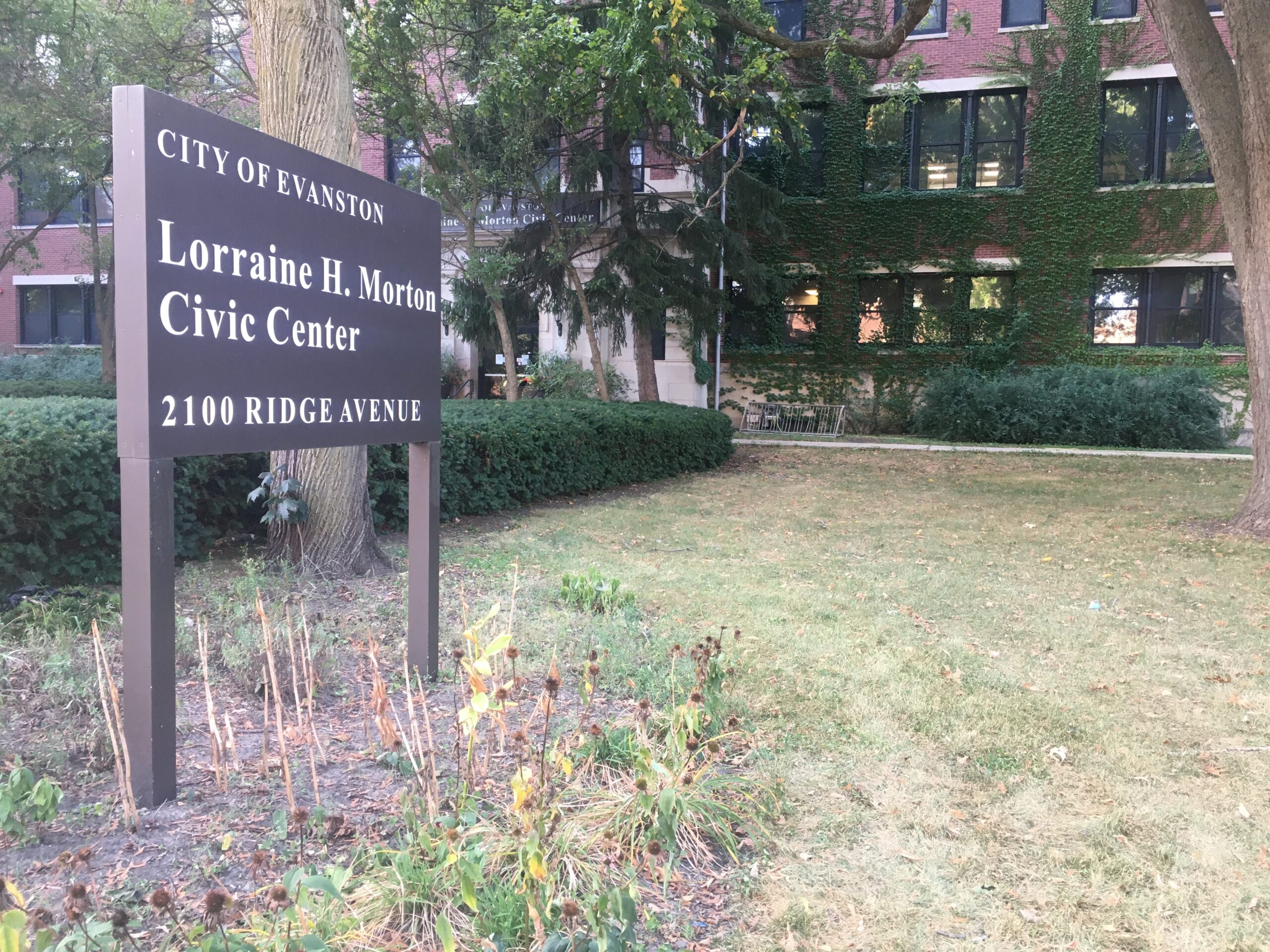 Evanston will respond in its own fashion to the recent U.S. Supreme Court decision striking down Roe vs. Wade, with city departments directed to explore ways to support and protect individuals seeking reproductive health care.

In June, the U.S. Supreme Court ruled in the matter of Dobbs V. Jackson Women’s Health Organization that the Constitution of the United States does not confer a right to an abortion, triggering reaction from abortion rights groups at the state and national levels.

The resolution directs several departments or divisions of the city to support and protect individuals seeking reproductive health services.

The directive includde calling on the city’s Purchasing Department “to explore the possibility of taking into consideration the reproductive health care policies provided by potential vendors to its employees in procurement policies,” Leipsiger said in her memo.

And the Evanston Police Department is directed “to develop and implement protocols to protect the privacy of individuals who may be sought by law enforcement in other jurisdictions who seek to criminalize individuals seeking abortion,” the memo continued.

With the resolution, “in a broader sense,” said Council member Devon Reid, 8th, during the Council’s discussion of the resolution at the meeting, “we are reaffirming our commitment to folks having bodily autonomy and to the government not interfering with that bodily autonomy.”

He maintained the issues involved are central to the liberties accorded by the U.S. Constitution’s 14th amendment.

“At the heart of liberty is the right to define one’s own concept of existence, of meaning, the universe and the mystery of life,” he said.

Mayor Daniel Biss credited Council member Juan Geracaris with proposing the initiative in response to what the city could do in light of the Supreme Court’s decision.

“Not only things that we can do with things that I think are really morally imperative for us to do because of the urgency,” Mayor Biss said. “[But] I think the horrific decision by the U.S. Supreme Court unfortunately presents an obligation for all of us to have something that we can do to ameliorate the situation (and) to do it as fast as we can.”

Geracaris said in researching the issue with Leipsiger, “we dug into the nature of what we wanted to accomplish,” finding it a major task.

“And so we decided to move forward with the resolution, stating that we’re continuing to work towards this.”

Under the proposal, the city departments and divisions cited in the resolution are to report to the Council on their findings on or before the March 23, 2023, Council meeting.