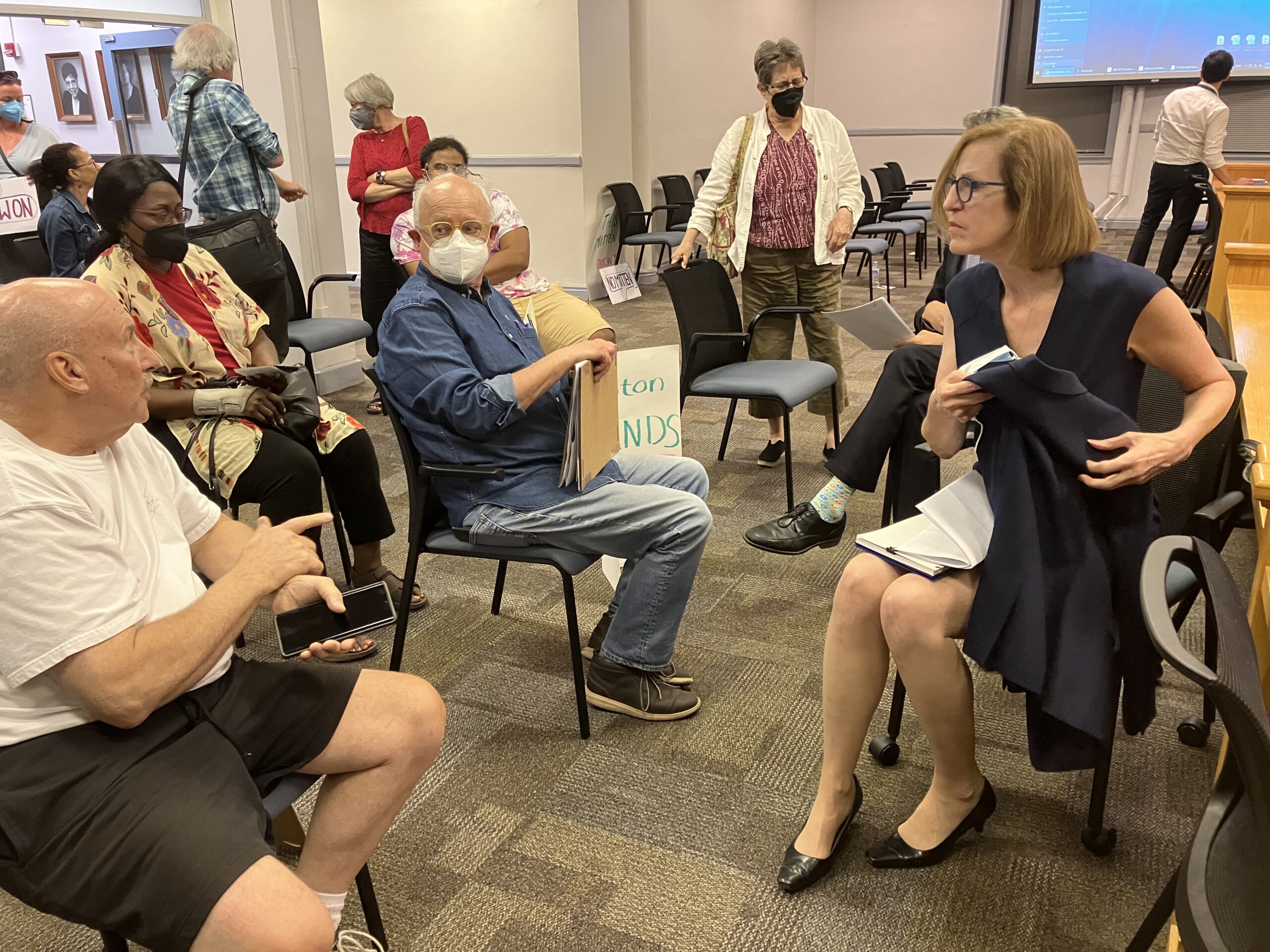 The city isn’t moving forward with City of Urbana administrator Carol Mitten, the lone finalist in Evanston’s city manager search,  in a mutual decision that she was “not the right fit,” officials said Aug. 3.

The city said in a release that Mitten had withdrawn her name from consideration in mutual decision and will not be moving forward to become Evanston’s next city manager.

Here is the city’s statement:

After continued conversations, the Evanston City Council and Urbana City Administrator Carol Mitten have decided that Ms. Mitten is not the right fit for the Evanston City Manager position and will not be moving forward as a candidate.

The City thanks Ms. Mitten for her time throughout the recruitment process and wishes her the best of luck as she moves forward in her career.

City Council is currently in discussions with Interim City Manager Luke Stowe to determine next steps for the City. More information will be provided as it becomes available.

Council members appointed Interim Deputy City Manager and Chief Information Officer Luke Stowe as interim city manager July 11 as the City continues with the recruitment of its next city manager.

The Community Alliance for Better Government (CABG), a local activists group, led an all-out campaign against Mitten’s appointment after officials announced she was the leader be finalist for the job earlier in the month.

CABG members staged a protest and circulated widely over social media articles from a website in Urbana, highlighting her role on transparency, policing, and Open Meeting issues as not compatible with the city’s.

At an often rancorous Town Hall meeting July 28, with activists sporting “ No Mitten” signs,  Mitten said information circulating out of Urbana was suggests “simply not true. The individuals who are spreading this information have a clear agenda, and that agenda means more to them than facts.”

At the meeting, she likened her role to that of a coach, working with city employees, and “help set a path forward on a lot of your aspirational goals that need to be made tangible and then prioritized.”

The search was the third to end without a city manager this year, and the fourth search overall the city has conducted since Wally Bobkiewicz stepped down from the post after ten years in 2019.

In January, as Council members were still mulling their choice, Baltimore administrator Daniel Ramos, their leading choice, informed officials he had accepted a job elsewhere.

Then in May, Ann Arbor Assistant City Administrator John Fournier told the city he wouldn’t  be taking Evanston’s City Manager job, after the sides failed to come to a final agreement on his employment contract.