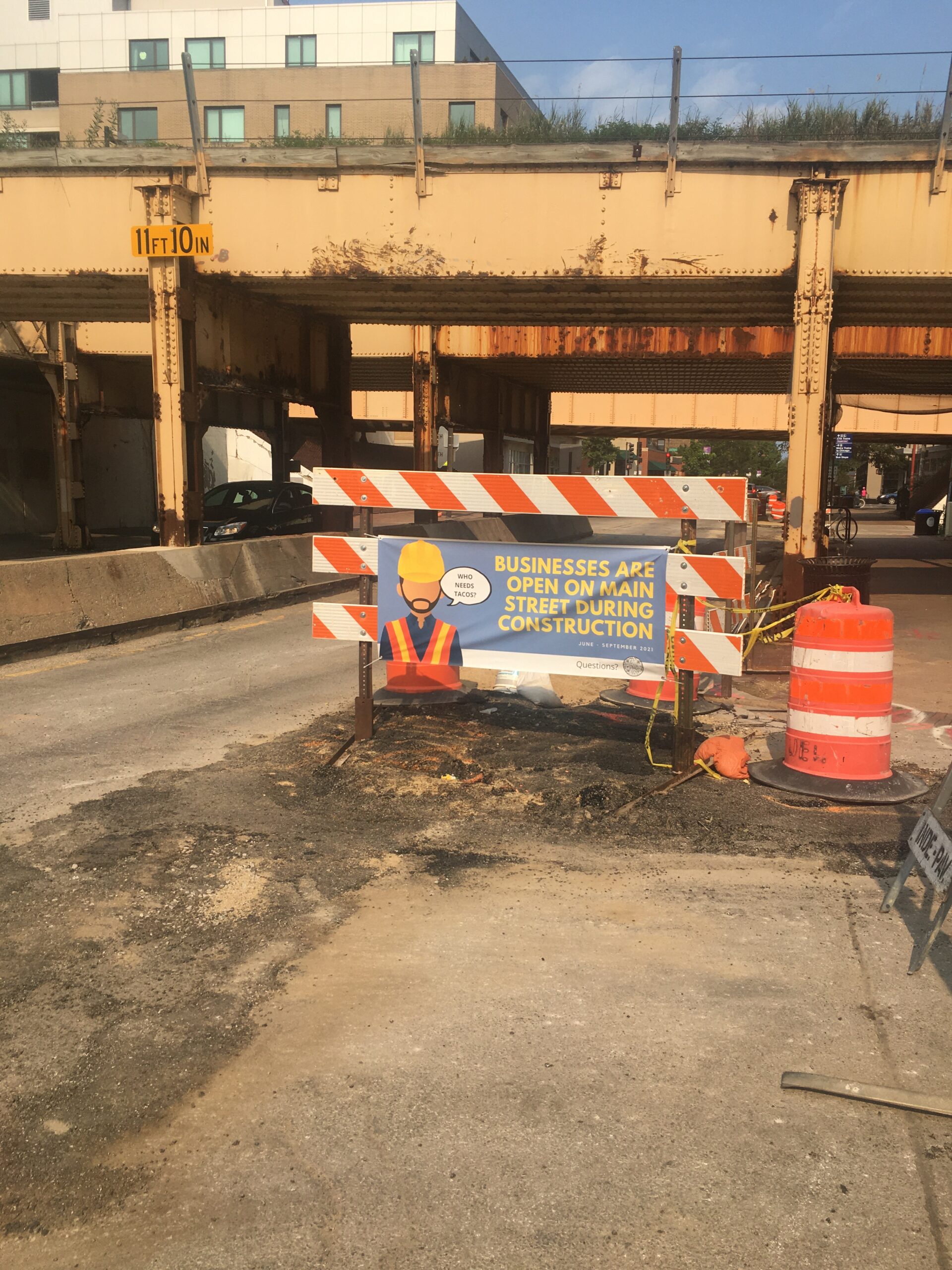 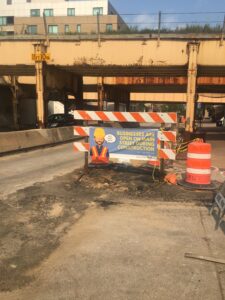 The $43.1 million in federal American Rescue Plan Act (ARPA) funds Evanston is receiving to assist its recovery from the impact of COVID-19 may also prove helpful easing the debt funding the City turns to every year to finance major capital improvement projects.
City officials discussed the possibility at the July 12 Administration & Public Works (A&PW) Committee in connection with an estimated $14.2 million general obligation (GO) bond sale that Evanston will be entering soon to support a wide range of capital projects in 2021.
Officials are expected to discuss the subject further at the July 26 City Council meeting, when they lay out their vision for use of ARPA money.
In the past, the sale of GO bonds to finance major projects has been a key tool of the City, allowing officials to stretch payments over a long period of time. But taking that course also results in the City’s paying interest costs on the money borrowed – swelling the total cost of the project and adding to the longterm tax burden of residents and businesses.
In 2020, Council members capped the City’s debt limit at $155 million, after having raised the total to support the $54 million Robert Crown Community Center project.
In a presentation to the Council’s A&PW Committee on July 12, City Manager Erika Storlie said, “I think it’s important we have a discussion about how we borrow. It’s very complicated – sometimes more complicated than it needs to be – but the gist of it is that every year we have a choice to decide how much money we’re going to pay out of pocket. And historically we haven’t had the financial capability to just spend General Fund revenues for our capital projects. So the Council has in the past chosen to borrow for the entire amount.”
As officials think about how they are going to spend the ARPA funds, she said, “it’s important to think about this in the context of how we borrow.”
Ms. Storlie said one of the things staff is going to propose is “that we have a discussion about future capital costs and whether we might move toward a strategy of having a portion of our capital costs come from General Fund revenue.”
If that is possible, Ms. Storlie said, she might propose for 2022 that instead of borrowing 100% for any project, the City borrow 90% and fund the rest through the General Fund revenue.
“But looking at this as a larger picture we also have to think about our current level of debt,” she said. “And if there’s a way by borrowing less over time we can reduce our overall debt – as we borrow more debt we are also paying down more debt.”

Ms. Storlie stressed that the change may be difficult to do, “because we’re a community that’s very built up and very aged in our infrastructure, so it’s not exactly [as if] we had extra money lying around in the past.”
She suggested the discussion may “look at creative ways to fund things that potentially weren’t looked at before, such as consolidating assets, looking at ways that we can reduce our costs, and looking at ways that we can fund capital [projects] with some kind of mechanism that would move [the City] towards not borrowing 100% of it.”
For now, though, officials are relying on the GO bond sale to fund street resurfacing, water main and sewer, parks and other projects in 2021.
Major projects to be covered by the bond sale include Howard Street Corridor work ($1.5 million); Phase Three of the Main Street, Maple to Hinman Avenue project ($140,000); Central Street Bridge construction ($610,000), McCulloch Park construction ($890,000), a Public Works Truck Radio System ($700,000), James Park field lighting ($600,000) and Citywide street patching ($570,000).
Phase Three of the Main Street, Maple to Hinman project, at $140,000, is one of the lesser costs, as is a portable LED screen and entertainment system the former Council approved last year, at $110,000.

Residents should see “a lot of park improvements,” with costs around $2.3 million in that category, Hitesh Desai, the City’s Treasurer and Chief Financial Officer, told A&PW committee members.
Why wait?
Responding to the list, new Council Member Clare Kelly, 1st Ward, asked whether any of the 2021 projects could be funded by ARPA money.
Mr. Desai noted  there are some restrictions on how ARPA funds could be used on some projects, with exceptions for water, sewer and broadband expenditures.
Ms.  Kelly maintained Council Members should wait before authorizing the bond sale for the 2021 projects and “seek more input before we layer on more debt.”

Ms. Storlie explained that officials “didn’t want to presume the City Council would approve of us putting [ARPA funds] toward capital projects other than water and parking.”
“As we plan for 2022,” she said, “it would be my great hope that a majority of our capital projects that we fund for the next year could potentially be funded by leaving open that we would have no bond issue next year for GO  bonds.”
She said at the July 26 Council meeting, where the Council will be provided with the cumulative feedback from the town meetings the City has held over the ARPA funds, staff plans to lay out their framework for how the money may be expendedO