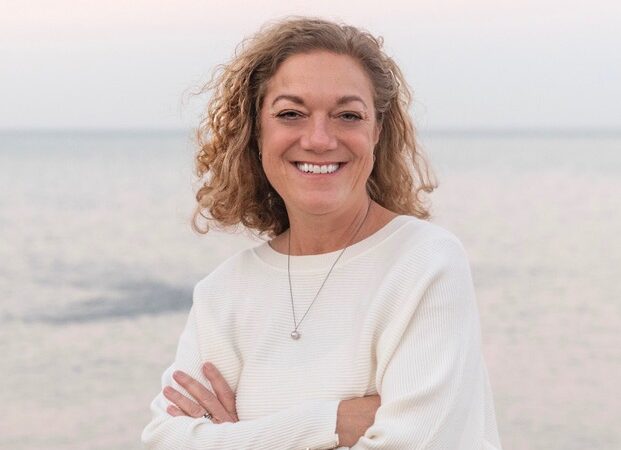 During citizen comment at the Dec. 14 City Council meeting, Ms. Keenan told Council members that rather than a “blame the citizens” approach, Council members should realize the obstacles someone faces bringing a complaint against a public official.

“I heard more than one of you call the whole situation a “circus” which is insulting to the residents,” Ms. Keenan said addressing the Council at the meeting, which was  held virtual because of social distancing constraints. “It takes a lot for a citizen to file an ethics charge against an elected official and I don’t think anyone takes it lightly.”

At the Dec. 7 City Council Rules Committee meeting, Council members reacted to the bills the City was incurring in outside attorney fees for legal counsel to defend their cases against alleged ethics violations.

The City’s five-member Ethics Board is an all-citizens committee appointed by the Mayor to hear complaints lodged by residents against public officials for inappropriate behavior and alleged violations of the City’s recently-revised ethics code.

At the Dec. 7 meeting, responding to the costs the City was incurring on the cases, Ald. Melissa Wynne , 3rd, suggested officials consider using a hearing officer versed in legal matters to hear complaints, noting “our Board of Ethics has really not been operating in the way that it operated before. I think in some ways it’s been weaponized by people in the community.”

Ms. Wynne, an attorney, suggested the City consider hiring a hearing officer who “has legal training and has  the ability to run the procedures with more professionalism.”

In addition, she proposed the City consider charging back legal fees to citizens in cases where their ethic complaints are found unfounded.

Other Council members, including Mayor Stephen Hagerty, Aldermen Peter Braithwaite, 2nd,  and Ann Rainey, 8th — all who have been brought up in cases before the Ethics Board in the past and spoke of the unfairness of the charges   — expressed interest in the changes.

Mayor Hagerty drew a comparison to the City’s Administrative Adjudication system now in use on parking, building and City ordinance violations.

In that system, a hearing officer hired and paid for by the City hears cases and has the ability to issue fines for citizens in violation.

Speaking at the Dec.15 City Council meeting, Ms. Keenan suggested to aldermen that “maybe a little more introspection would be prudent.”

“It seems, in a controlled experiment, that with the numbers of FOIA ((Freedom of Information) requests doubling and the number of ethics complaints also increasing, that maybe you can’t keep just blaming the citizens,” she said.

“I heard more than one of you call the whole situation a “circus” which is insulting to the residents. It takes a lot for a citizen to file an ethics charge against an elected official and I don’t think anyone takes it lightly.”

In her own case, Ms. Keenan said, “I filed an ethics complaint against an alderman only when no other recourse was possible.

“After an alderman swore at me in a public meeting and then verbally assaulted me after the meeting, I was told by another alderman to let the Mayor know,” she said. “Which I did, by email.”

“Five weeks later, I still had no response to my email. With no recourse and no remedy, I ultimately filed an ethics complaint,” she said.

“I had to hire an attorney, and then pay for the pleasure of knowing that my tax dollars were being used to hire the attorney for the alderman who had verbally assaulted me,” Ms. Keenan said.

Ms. Keenan noted also in her comments that “at last week’s Rules Committee meeting, “I heard Alderman Wynne complain about the residents filing frivolous complaints, but then watched as her husband filed an objection seeking to inhibit ballot access by one of her constituents, and a local business owner, to the electoral board over a missing staple.

“Alderman Wynne  also said at the Rules Committee meeting that many of the Ethics Board members had no legal background,” she said, “but I believe a few of the board members who heard my case were in fact practicing attorneys.”

“Also, the Ethics Board doesn’t hear every case brought before them,” she said. “They only move certain complaints forward if they believe there is merit.”

Following the Dec. 7 Rules Committee meeting, Devon Reid, a candidate for 8th Ward alderman, also reacted to Ms. Wynne’s suggestion to shift City attorney fees back to citizens in ethics cases not decided in their favor.

“And if we’re fee shifting in the case of citizens who filed, potentially good faith ethics complaints against elected officials, if we’re going to discuss fee shifting there, maybe we should fee shift away from residents if a resident has to pay for an attorney to represent them at the Skokie courthouse for a case that’s dismissed.  Maybe the City should be on the hook?” he suggested.