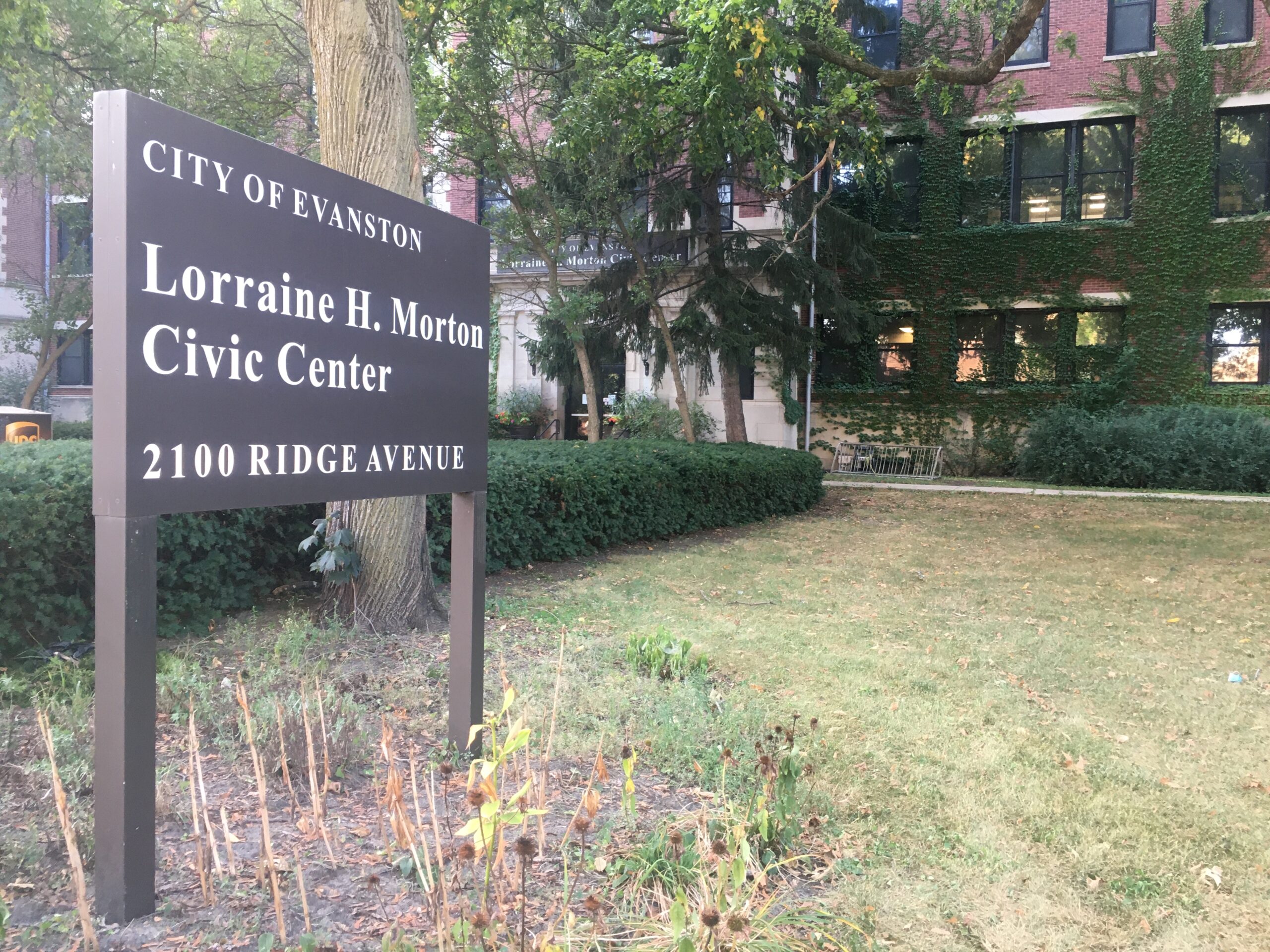 By Lesley Williams
This Monday, November 7th, Evanston holds a Special Council Meeting in addition to the Truth in Taxation Hearing.  The Community Alliance for Better Government is writing to express our concern that this be a true hearing, with the public allowed to engage fully in questions and answers with the city staff and city council.
Unfortunately, Evanston has a pattern of holding “public hearings” which are primarily one way communications: city staff present lengthy information, and residents are given a tightly controlled few minutes to comment, but are not given any response to their questions, and council members do not engage with follow up questions.

Thus far we have had several ward meeting budget presentations, the sparsely attended English and Spanish town halls, and one “official” public hearing. The town halls and ward meetings were presented by city staff members; no city council members were present to respond to residents’ questions. The sole public hearing with both staff and council was not listed on the city calendar, not publicized and barely met the requirements for public notice. Although it was advertised in the Chicago Tribune as starting at 6:00 pm, it did not in fact start until after 7:30. This is what happens when “hearings” are not treated as important events separate from council meetings. The same thing has happened with hearings on TIFs, and the Robert Crown renovation.

This may fulfill the letter of the law, but it is not a true public hearing.

The  International City/County Management Association and the Institute for Local Government both publish guides and model policies on public hearings and public engagement. The excellent resource, Getting the Most out of Public Hearings, states:

Public trust is eroded if hearings appear to be just “going through the motions.” An ideal result of any public hearing is that participants believe decision-makers have respectfully heard and carefully considered their perspectives, whatever the final decision. This approach will lead to better decisions and more support for the decisions or policies that are ultimately adopted.

At the end of the 10/24 hearing, council members Burns, Kelly, and Reid called for another full public hearing on the budget, yet no such hearing appears to have been scheduled.

We urge Mayor Biss , City Manager Luke Stowe and the council to follow through with holding this agreed on public hearing, with at least a week’s public notice in Evanston news sources, and separate and distinct from any other council meeting.

We further request that this meeting, and Monday’s Truth in Taxation Hearing, follow model guidelines for public inclusion, allowing speakers to not only ask questions but to receive responses from staff and from council members in a timely fashion; and that answers be posted publicly.

Finally, we strongly advise city staff and elected officials to consult ICMA and ILG resources  and guidelines, notably the Model Ordinance for Public Participation and the toolkit for Inclusive Public Engagement. Quoting again from ILG:

“For important public issues, consider more flexible and deliberative public processes – held well in advance of public hearings – that will contribute to decisions with a greater level of community input and support.”

Williams is president of Community Alliance for Better Government, a grassroots organization whose platform supports a responsive and transparent city government.