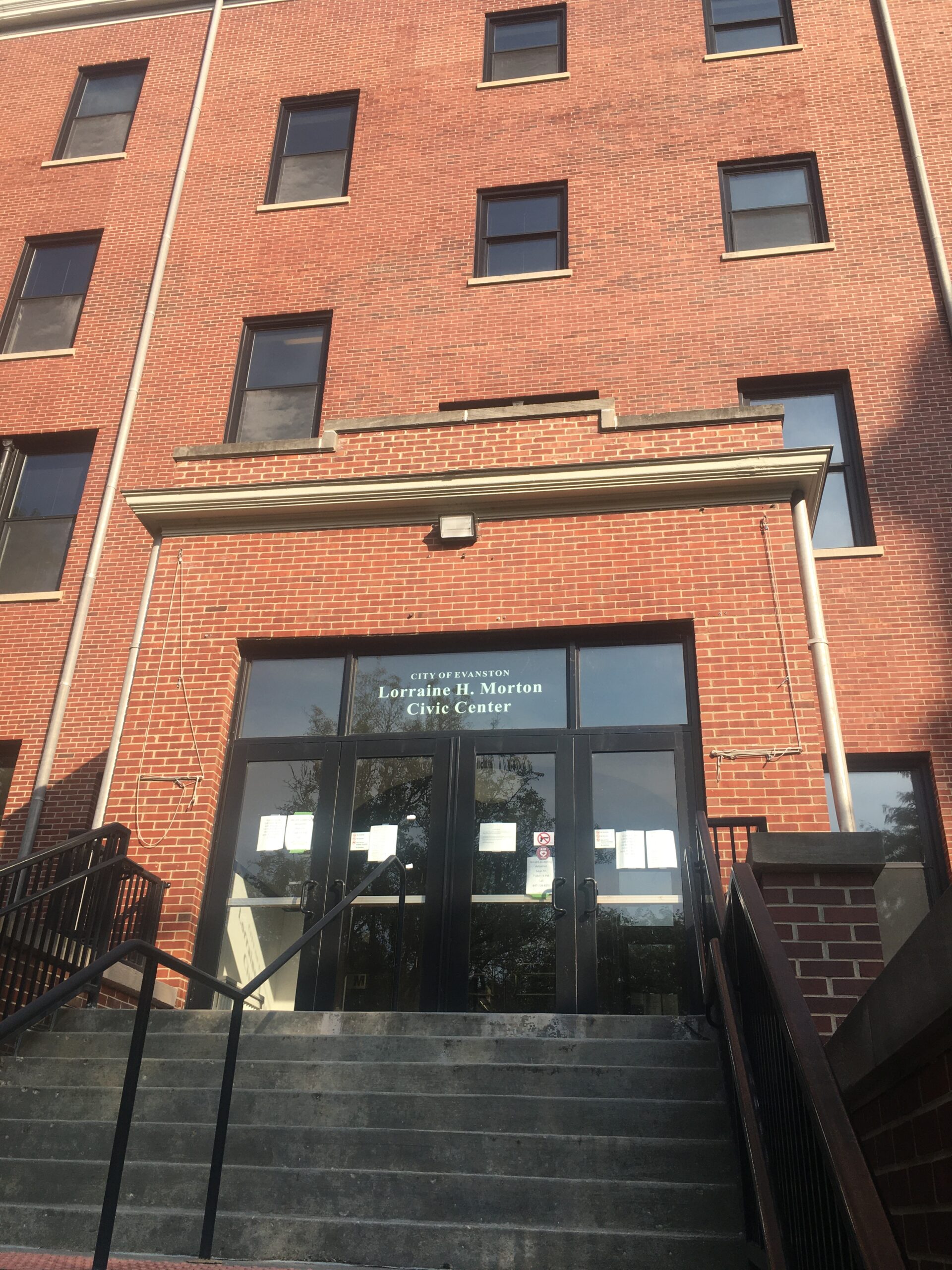 Members of the city’s Economic Development Committee spoke in support of the ordinance, modeled after one in place in Chicago, at their May 31 meeting.

A final version is to be drawn up for the committee at their June 22meeting and then submitted to the full Council for approval.

Council member Devon Reid, 8th Ward, had made the referral to the committee, asking officials to discuss approving a fair standard labor ordinance for workers at large corporate retail and food establishments.

“This is about treating people fairly and giving them dignity of worth,” said Reid, speaking at the May 31 meeting.

The Chicago Fair Workweek Ordinance “requires certain employers to provide workers with predictable work schedules and compensation for changes,” said Paul Zalmezak, the city’s Economic Development manager, summarizing some of its key points in a memo to the committee.

“Employees are covered by the ordinance if they work in one of seven ‘covered’ industries (Building Services, Healthcare, Hotels, Manufacturing, Restaurants, Retail, and Warehouse Services), earn less than or equal to $26/hour or earn less than or equal to$50,000/year, and the employer has at least 100 employees globally (250 employees and 30 locations for a restaurant),” he wrote.

Covered employees are given:

— The right to rest by declining work that begins fewer than 10 hours after the end of the previous day’s shift, Zalmezak reported.

Reid, chairing the May 31 meeting, said the research on the Chicago ordinance, which took effect for most employers on July 1, 2020, shows that “this helps …  workers, that it’s good for creating continuity across the region.”

For workers, he said, “Let’s say you’re going to work 40 hours next week, and your employer takes away those hours. They’re required to pay you at the same rate [for] those hours. to ensure you’re not totally missing out. If you’re called in on a day off, you have to be compensated [at] higher rates for being called in on their day off with less than 24 hours’ notice.”

Council member Melissa Wynne, 3rd Ward, offered, “I think it’s a great idea.” She said the city should follow Chicago’s example, and that way “we won’t get pushback from our major employers or large ones, because they’re already having to do it.”

Council member Jonathan Nieuwsma, 4th Ward, said he also loved the idea. He said, however, he would like to hear from business owners in his ward about the proposal.

Council member Bobby Burns, 5th Ward, asked why smaller businesses were exempted, noting that wasn’t the case with the Cook County minimum-wage ordinance, which Evanston adopted in 2017. “Because if something is unfair to a certain group of people, it’s unfair,” he said. “We shouldn’t allow it.”

Council member Reid said he personally agreed with that viewpoint.

He said in this case, his willingness to support exempting small businesses is “I do get the sense that mom-and-pop shops tend to be a bit more flexible naturally with their employees.”

He said while that may be anecdotal and not necessary correct, “I think there’s more of that human element, rather than the larger corporations, where you’re a  cog in a bigger operation.”