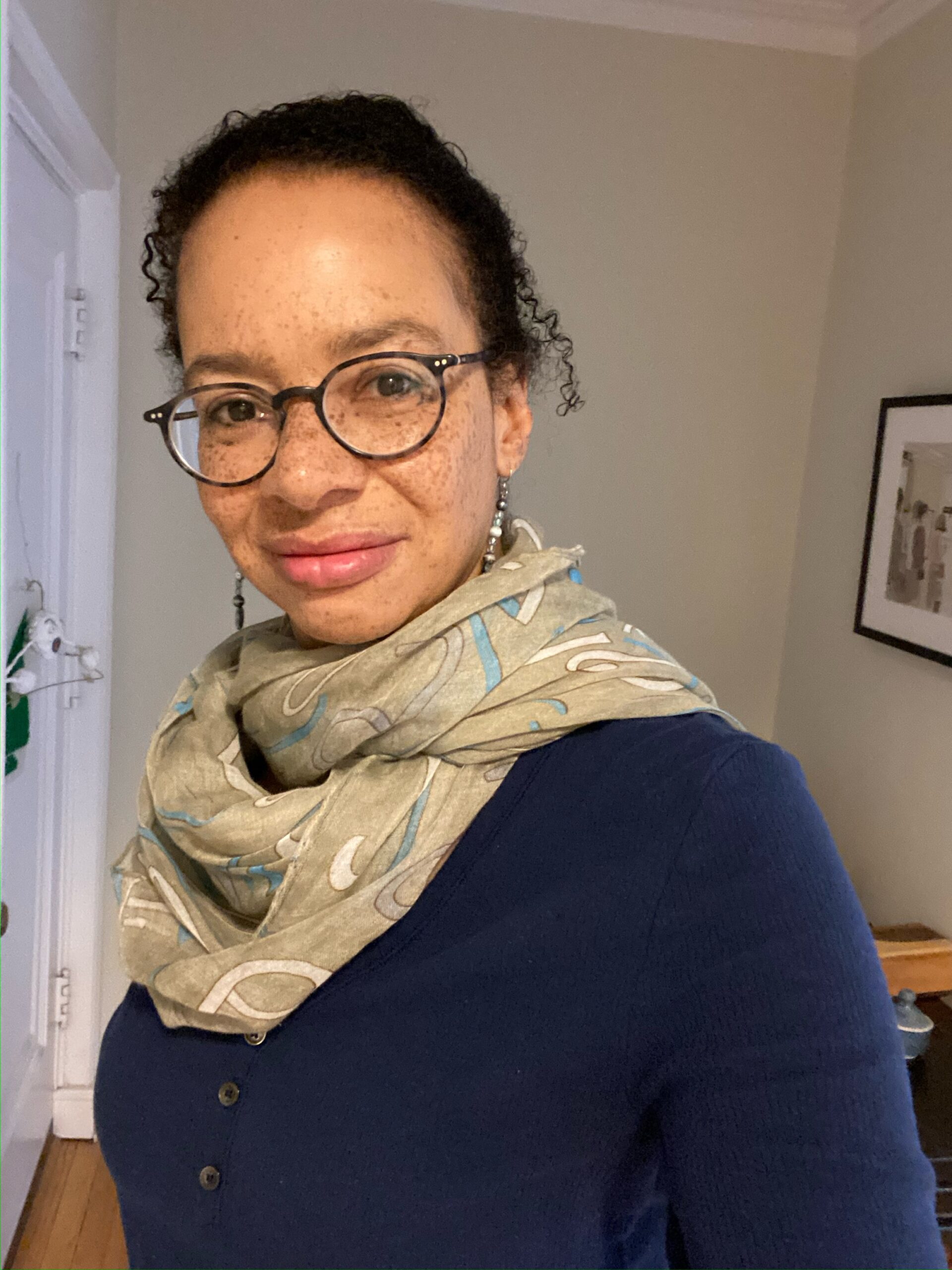 As far as one Evanston group is concerned, the city’s search for a city manager isn’t over with officials announcement today, July 20, that they are down to a single candidate.

The city announced in a release today that a City Manager Candidate Town Hall will be held 7 pm, Thursday, July 28 in Council chambers at the Morton Civic Center, 2100 N. Ridge Ave., to provide the public with an opportunity to meet the lone finalist, Urbana City Administrator Carol Mitten.

The Community Alliance for Better Government (CABG), a grassroots citizens activist group which has played a leading role in demanding transparency throughout the search process, doesn’t view the city’s announcement as the end of the search process, said Lesley Williams, President of CABG, asked today about the news.

“We’re glad that the residents will have the opportunity to meet the candidate before there’s any final decision,” Williams said, “and it was particularly gratifying that the language of the (city’s) press release says that this is part of the final decision process.

“But we do want Mayor Biss and the Council to know,” added Williams, “that we are holding them to their word —  that this is part of the interview process, and that we assume that there have been no prior negotiations, indicating that she’s already obtained the job. And that would be seen as a true violation of the public trust if that’s the case.”

“Although there’s going to be a formal town hall, in the previous searches there has always been an interview panel with either residents who are stakeholders, or both,” Williams said, “and we are looking forward to hearing about other opportunities for the public to give input other than that one town hall. But we look forward to meeting Ms. Mitten and hearing more about her record. And I’m sure that not just CABG but many of us, residents and organizations, will be taking a very close look at her performance in Urbana and seeing if she really has the values that that Evanston needs in terms of anti-racism and government responsiveness and transparency.”

Unlike previous searches, community members weren’t involved in interviews with candidates as the Council whittled down its search.

At a Town Hall meeting last week, Mayor Daniel Biss had declared a “high sense of urgency” to fill the city’s top post with a number of vacancies occurring in other key city positions.

CABG has played a strong role during the process, calling for more public involvement, and highlighting the records of candidates.

“The city manager is the single most important influential position in Evanston city government,” Williams said. “And all of the issues that people in Evanston are concerned about” — naming policing and climate change among them — “run through the city manager.  So this is something that every citizen of Evanston should be vitally interested in, because picking the wrong person could have ramifications for decades.”